Established in 1989 in Toowoomba by Henry, John, Denis, Neill, and Joe Wagner, the family-owned Wagners business has a reputation for intrepid progress and remarkable innovation. Daring to dream is definitely in their blood.

The company recently entered into the aviation market through the development of Wellcamp Airport, which is billed as Australia’s greenest airport due to the use of a Wagners product: EFC. Simply put, EFC is concrete that uses no ordinary Portland cement. Instead, EFC uses a geopolymer binder system made from the chemical activation of two industrial waste by-products – blast furnace slag (waste from iron production) and fly ash (waste from coal-fired power generation). This alternative eco-friendly binder technology reduces the carbon emissions associated with ordinary Portland cement by 80 – 90%, and also has a much lower embodied energy.

At Wellcamp Airport, 51,000 metres squared of heavy duty pavements were constructed using EFC for the turning node and taxiway areas, foundations and wall panels used in the terminal building, and all civil works on the site, including the entry bridge. In this one project alone, some 8,800 tonnes of CO2 emission were reduced by using EFC in place of conventional cement-based concrete.

Wagners is one of Queensland’s largest privately owned construction materials and mining services companies and in 2009, was acknowledged by the Premier of Queensland at the Smart Business Awards as the company that had made the most significant impact on regional Queensland in the state’s 150-year history. 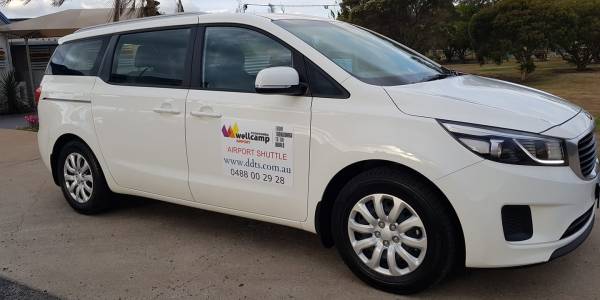 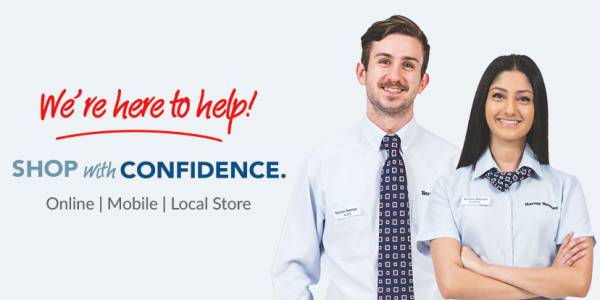 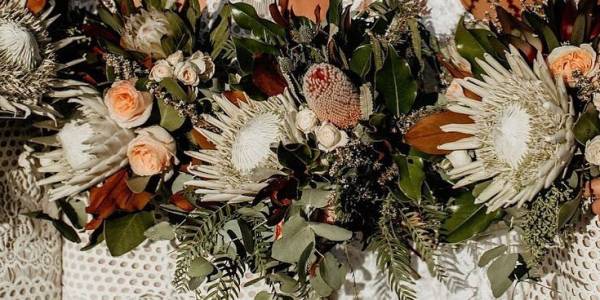