Australia’s newest airport welcomes you to the Darling Downs!

Wellcamp Airport (WTB) is located 17km west of the Toowoomba CBD and offers travelers a gateway straight into the heart of the region’s winelands, natural parks and cultural treasures.

Travel between Toowoomba and these major cities with over 80 direct flights a week:

Getting from the airport to your overnight accommodation has never been easier. A suite of transport services awaits passengers on their arrival into Wellcamp Airport, which include:

Constructed over 19 months from 2012-2014, Wellcamp Airport is the first major greenfield public airport development in Australia in over 50 years, and the first privately funded airport in the country … (Cue Applause!), so when you fly into Wellcamp Airport you are experiencing a bit of history in the making.

As the gateway to South-West Queensland, the 8,000 square metre state of the art terminal building features a contemporary design using a mix of glass and timber, with polished stone flooring. Designed by award winning Guida Moseley Brown Architects the Terminal Building was constructed by Toowoomba-based FKG Group, utilising rock mined from a quarry on the original Wellcamp Downs site.

This world class piece of economic infrastructure features a runway that is 2870m long and 45m wide, making it capable of handling large jet aircraft, such as the Boeing 747-8. The airport operates as an international cargo hub connecting Australia’s leading primary producers and processors with growing consumer markets across the globe. 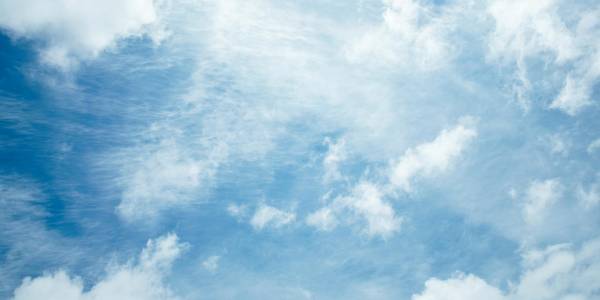 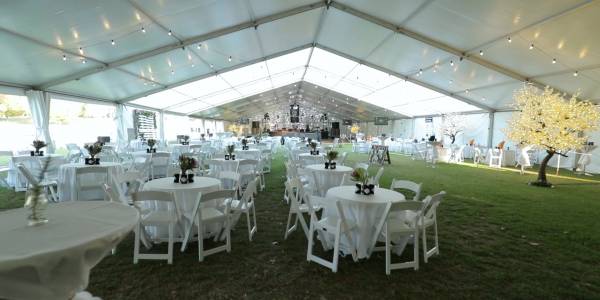